With much thanks to Abou Diarra and his manageress Maet Charles, we've received further details of the personnel involved in the The Young Man's Harp. We were able to print some of the information in our booklet, but unfortunately not all names were available to us at the time of release, and so we're happy to provide them now:- 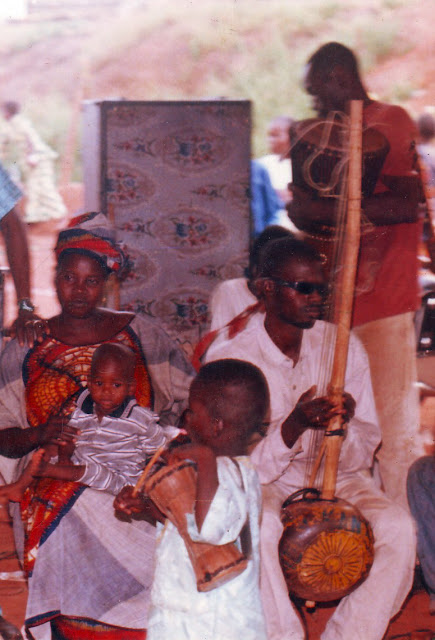 It's also gratifying to be able to report just how positive the response to this album has been with, among others, The Guardian noting how "his work deserves international recognition",
Songlines commenting on his untimely death and stating that he had "a major talent that ought to have made him star" and, not least, this insightful comment from fROOTS: "Vieux Kanté was one of those remarkable and precious performers who were able to work within a tradition, but whose innovations extend its technical and emotional range."

Had the fates been kinder, we are sure Vieux Kanté would have enjoyed a far greater presence on the international stage. However we're optimistic that our posthumous release of his album can still help spread the word for the remarkable kamalé ngoni and its more recent proponents. To name but a few: Oumar Diallo, Adama Kamissoko,  Dramane Koné,  Mamadou Sidibe, Demba Diallo and Abou Diarra. All and more are definitely worth investigating and, who knows, maybe even yourself could be inspired to buy and study one of these marvelous instruments? 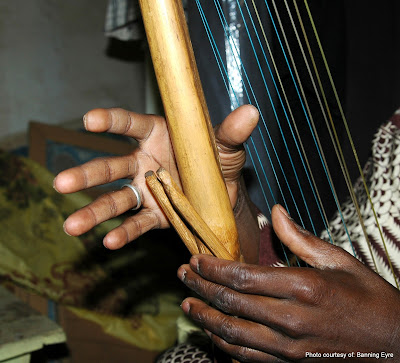