The popular Senegalese singer Médoune Diallo, who achieved international fame as a member of Orchestra Baobab and Africando, died on February 10th, one day shy of his 69th birthday. 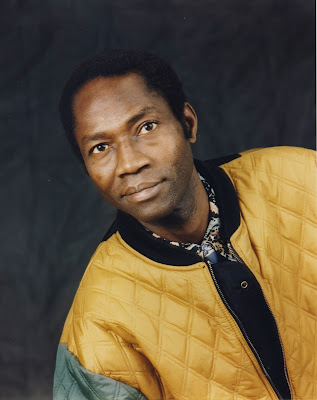 Diallo was a native of Senegal’s northern Fouta Toro region. His first language was Fulani, and he learned French in school. He was still a teenager when he made his way to the national capital, Dakar, where he quickly acquired the predominant local language, Wolof, and also picked up some Spanish, mainly by singing along with records by Cuban and Puerto Rican singers. Latin music was exceedingly popular in Dakar, and many Senegalese bands played it. Diallo started singing with several semi-professional bands around the city and was soon noticed by the owners of Club Baobab, who were recruiting musicians into their house band. He accepted their invitation to join the band that would soon become one of the most popular in the city, then throughout Senegal and around West Africa: Orchestra Baobab.

One of Baobab’s four (sometimes five) singers who took turns with the lead and in the chorus, Diallo had a high, reedy voice with a plaintive tone. He usually sang the lead on Spanish and French songs, some of which he wrote, but over time his repertoire grew to include songs he wrote and sang in Fulani and Wolof as well. A favourite among fans was “Gouye Gui”, a tribute to the band that performed it; the title is the Wolof name for the baobab tree. 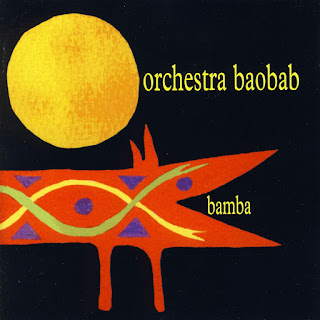 In 1978 Baobab went to Europe to record an album in Paris and give a few concerts in other cities, but the venture lost money and dashed hopes that Baobab’s appeal would travel beyond West Africa. Back in Dakar the band continued to perform regularly and record new material for release on cassettes, but even when it enjoyed one of its biggest hits with Diallo’s “Autorail” in 1981, its elegant cosmopolitan style was already losing popularity to the hyperkinetic sound of bands like Youssou N’dour’s Étoile de Dakar, and at the end of 1982 Orchestra Baobab disbanded.

Over the next ten years Diallo sang with a succession of Dakar salsa bands, recorded a few cassettes, and retained a loyal (if nostalgic) following, but in 1992 his career took an unexpected upturn. World Circuit released Orchestra Baobab’s 14-year-old Paris album to international acclaim and, concurrently though unrelatedly, Senegalese record producer Ibrahima Sylla (who had produced “Autorail”) invited Diallo to accompany him to New York to record with a new band he was calling Africando. It would include two other Senegalese salsa singers (Pape Seck and Nicolas Menheim), a Cuban-American singer (Ronaldo Baró), and New York’s best Latin instrumentalists, all under the direction of the Malian composer and arranger Boncana Maiga. 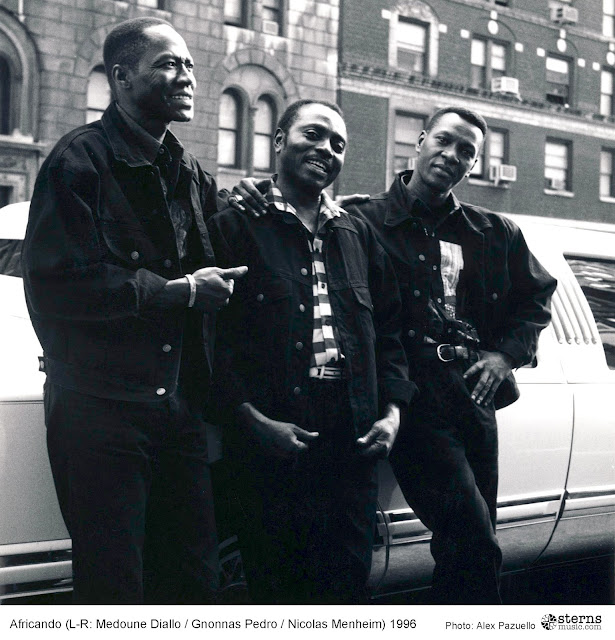 Africando’s New York recording session produced enough material (including five songs by Diallo) for two albums. Both were tremendously successful in Senegal, but, to almost everyone’s surprise, the Sterns Music releases were lauded in America and Europe as well. Meanwhile, Sterns reissued recordings Orchestra Baobab had made in 1980 and ’81 (including “Autorail”) under the title BAMBA, and World Circuit brought out PIRATES CHOICE, an album of tracks Baobab had cut in ’82. Medoune Diallo, an affable but modest gentleman in his mid-forties, was amazed to realise that he had a stellar international reputation. He enjoyed it, but at times it overwhelmed him.


Orchestra Baobab reunited in 2001, but by then Diallo had made five albums with Africando and given spectacular concerts in New York, Los Angeles, Paris and Dubai, and he decided to stay with Africando rather than rejoin Baobab. After two tours of West Africa, Diallo’s stamina and health began to decline. He contributed one song to each of the last three Africando albums. 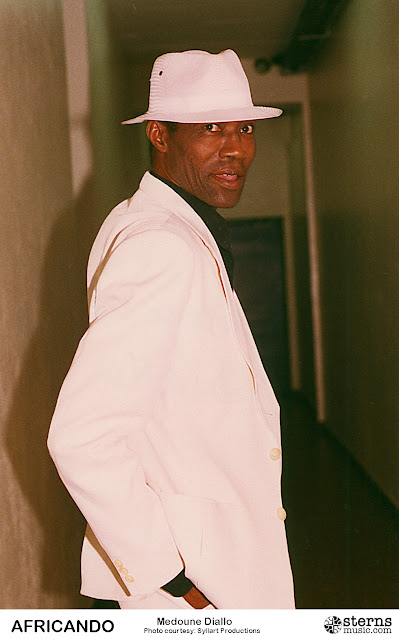